This is my first post that is completely unrelated to the topic of software development or information technology, but I decided to write this public service announcement since anyone who runs a website is likely to be targeted by these types of scams.

Over the last several days, I have received numerous calls per day from a phone with a New York City area code: 347-352-7696. The caller always identifies himself or herself as representing a company called “MCE Financials”. No company by that name shows up in Google, so my suspicion about their legitimacy as a business is confirmed.

In each case, the caller does not know my name, but mentions the name of this website, and then says they can make me a business loan. If I say “I’m not interested” or “put me on your Do Not Call list”, they hang up with no response – usually before I can finish my sentence – and then call back a few hours later with the same routine. A truly odd scamming technique, especially since they call back from the same number each time.

I ran the phone number through 800Notes to see if anyone else had reported them. A few other people mentioned experiences similar to mine.

Since I never told them I was interested in anything they had to offer, I never got to the stage where they would have asked about bank account or Social Security information. I imagine that would have been the next step.

Should you be confronted with these unwanted calls, and you live in the United States of America, you can report them to the Federal Trade Commission. Even before that, make sure that your number is on the National Do Not Call Registry. 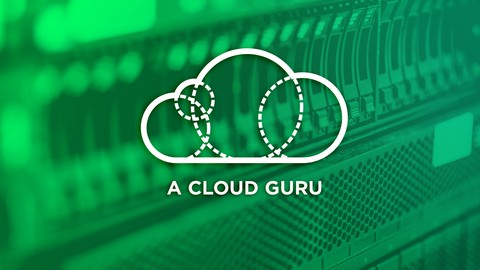